Thug Chi Che: Send a Twitter Message of Thanks 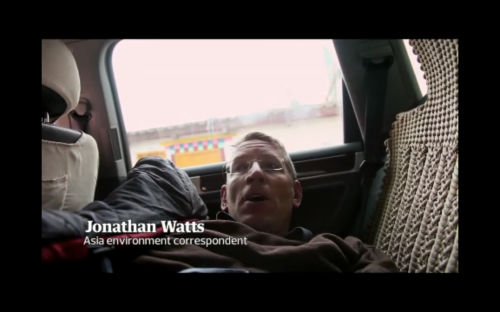 *A special thank you to International Campaign for Tibet for highlighting these journalists in a recent e-mail, and for inspiring this post*

A few years ago, when I was working as national director of Students for a Free Tibet Canada, I (along with a few other members of the Tibetan advocacy community there) was invited to a meeting with executives of the Canadian broadcasting giant CTV. At one point during this cordial meeting, they told us that they receive thousands of complaints (even threats) from Chinese people who are angry about CTV’s coverage of the Tibetan issue.

One of the executives then turned to us and said, “So we ask ourselves: are we covering Tibet too much?!”

As a Tibetan, of course I feel like everyone in the world should be talking about my country and our horrible situation. But we can’t take for granted the fact that there are so many issues in the world. Yet for some reason, we have enjoyed a disproportionately large amount of global attention for our relatively small population. This is of course due to our leader (His Holiness), the tireless work of Tibetans who resist the occupation, and the clear illegitimacy and injustice of the Chinese government’s occupation in Tibet. But this is also thanks to the individual journalists (who in their pursuit of truth) continue to cover the Tibetan struggle.

This Lhakar, I want to ask all of you to take an action for Tibet by thanking the people who’ve made sure the messages of the self-immolating monks, nuns and laypeople reach the world. In the last few months in particular, taking great personal risks to report on the situation in Tibet, these journalists have been filming and interviewing undercover, sometimes entering areas no foreigners are supposed to reach. Without a doubt, they have all risked their future access to Tibet (and perhaps even China) in the interest of covering this human rights disaster. 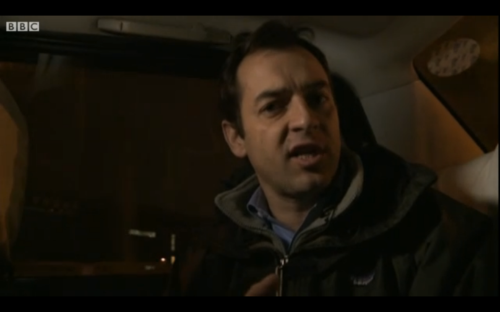 A BBC team was stopped and held at the roadblock. “Foreigners are not allowed into Tibetan areas,” said one security man.

We were then escorted back into Ya’an, where we were questioned at government offices by an official, surnamed Ma, who veered from friendly to threatening.

“You need to make a confession and sign a statement saying you will not go back into Tibetan areas,” he barked at one point.

We refused and were eventually released – nine hours after first being detained.

We, as a people, are taking on the most powerful dictatorship in the world, and our method is non-violent grassroots resistance on a global scale.  In a sense, this is a battle of images, where on the one hand, the Chinese government is constantly trying to hide the truth, and on the other hand, we are making sure the truth isn’t lost. Journalists are our natural allies in this case.

Without their important work in recent months, we would have far less evidence of the ongoing crisis. So please take a moment to sign into your Twitter accounts and send a thank you message to these journalists:

Inside Tibet’s heart of protest (with video)
Jonathan Watts, The Guardian
Twitter: @jonathanwatts

3 thoughts on “Thug Chi Che: Send a Twitter Message of Thanks”