Click on the screen names to go to individual contributors posts. 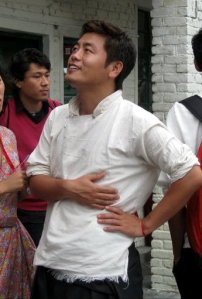 Kunsang Kelden: Born in New York City to a Tibetan father and a Kalmyk-Mongolian mother, she grew up in New Jersey where she founded her first chapter of Students for a Free Tibet in 2002. Kunsang served as Regional Coordinator for SFT New England from 2005-2007 where she studied Art and Social Change at Hampshire College. She later served on SFT’s International Board of Directors from 2007-2009.

tenzinjigdal: Jigdal is a Tibetan born in exile. After having worked with SFT UK in 2008-2010, he now works with SFT India and looks forward to day when he too can say “Now I am somebody with a nation.” 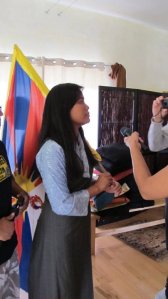 Migmar Dolma: Tibetan, born and raised in Switzerland. Just finished high-school this year. The uprisings in Tibet in 2008 made her become active in the movement. Since 2010 she’s a board member of the Tibetan Youth Association in Europe (TYAE). She thinks that a free Tibet is only possible if Tibetans inside and outside work hard together for the common goal. Therefore Lhakar is important for our movement. 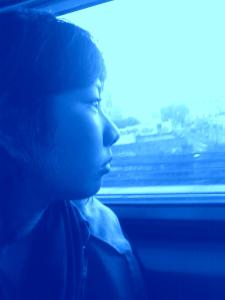 pemayoko: Pema Yoko is a Tibetan activist living in London, working for Students for a Free Tibet UK as the National Coordinator. She believes Tibet will be free, because Tibetans across the world will actively push the boundaries and work hard for it. 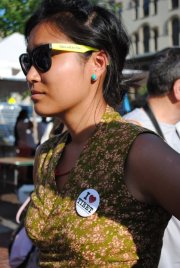 tenzinlobsang: Tenzin Lobsang was the National Director of Students for a Free Tibet Canada from 2009-2011, and prior to that, worked for the Canadian Parliamentary Friends of Tibet in the office of the Hon. Senator Consiglio Di Nino from 2006-2008.

Young Turquoise Bee: currently studying psychology and public relations at Sarah Lawrence College. She is particularly interested in the psychology of imigration and community building initiatives. She is also invested in cultural preservation and Buddhist studies with her mother being Kalmyk-Mongolian, and her father being Tibetan.