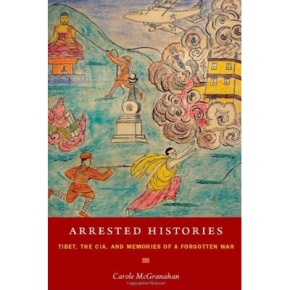 Carole McGranahan’s Arrested Histories: Tibet, the CIA, and Memories of a Forgotten War is an ethnography of heartbreak (2010). A heartbreak that began with the loss of Tibet. Every time I read this book, I am reminded of people from my childhood who were of the generation that was raised in Tibet but later died in exile. The same people who would share stories of Tibet prior to its invasion. These stories often began with joy, but would end abruptly with sadness—a sadness I did not understand as a child, but was taught about and grew familiar with as I grew older. This sadness, heartbreak, is captured and historicized in this book. 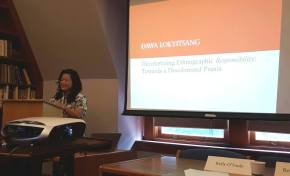 what happens when the question of responsibility becomes one of obligation; choice becomes necessity, and crisis exists as an everyday reality?

Tibetan Refugees & the Negotiation of Relatedness: Semi-Orphans of the 1960s & 1990s

During exile’s initial construction, orphaned and semi-orphaned Tibetan refugees from the 1960s promoted and practiced terms of relatedness at refugee schools that were fairly open. However, the desire to construct biological family outside refugee schools to safeguard vulnerable conditions of exile caused the terms of relatedness to narrow by the time semi-orphan children from Tibet arrived in the 1990s. What caused such a shift? What happens when a group desires forms of relatedness not contingent on the construction of a traditional and biological family? 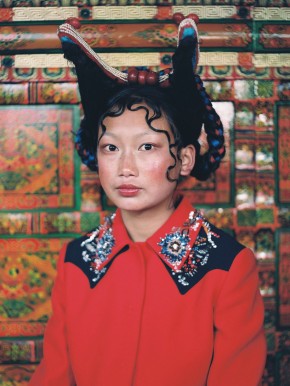 Nyema Droma is a Lhasa based photographer and recent graduate of the London College of Fashion, where she studied fashion styling and photography. Last summer I had the opportunity to attend her senior… Continue reading →

“Tibet and Modernity” with Sperling, Venturi, & Vitali: What is Tibetan modernity?

I think Dr. Sperling and Dr. Venturi are correct in saying we need to be clear when we use the word ‘modern’ in Tibetan studies. However, in such an engagement, following Dr. Vitali’s warnings, we also need to be careful we do not reproduce the same problems in reifying notions of ‘tradition,’ and assumptions of cultures as belonging on a singular (Euro-American) evolutionary trajectory that is assumed under the banner of the singular modern. This is the same critique that has been launched against academia in general for over 70 years, and something Tibetan studies has only recently begun to consider. 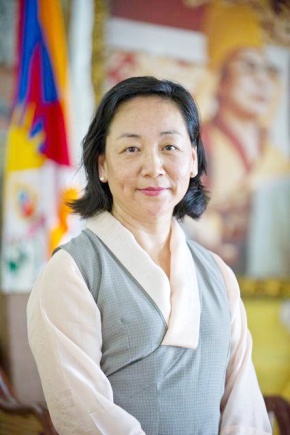 [Guest post by Tenzin Sudip Chogkyi] One of my female friends messaged me in a rather perplexed manner to ask what I thought about Kalon Dicki Chhoyang’s ‘sudden’ resignation. She was disappointed for obvious… Continue reading → 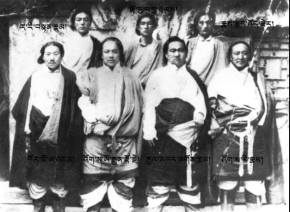 [Guestpost by Jamyang Phuntsok] 1. The other day Aba took me to see a rinpoche before I left for the States. In the past he’d do it before I went back to boarding… Continue reading →

[Guestpost by Kunsang Palmo] I had sat with the White Buddhists for at least thirty minutes. It was a frustrating experience. I sat in silence watching the gross fetishization of Tibetan Buddhism. I… Continue reading → 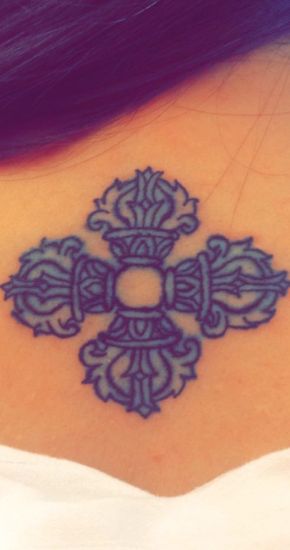 [Guestpost by Kaysang] teach me how to be Gesar’s daughter: fierce warrior-like firm in the war for truth true freedom you could kill for — no, i’m Gandhi’s niece but maybe not not… Continue reading → 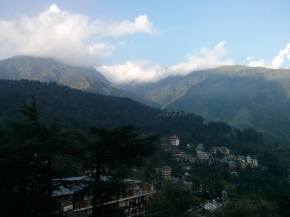 WHERE I AM FROM

[Guestpost by Tenzin Desel ] I am from the mesmerizing snowcapped mountains, The perennial rivers, the tall pines, The blooming rhododendrons, the gnarled trees, The winding cobbled street. I am from swishing cool… Continue reading →